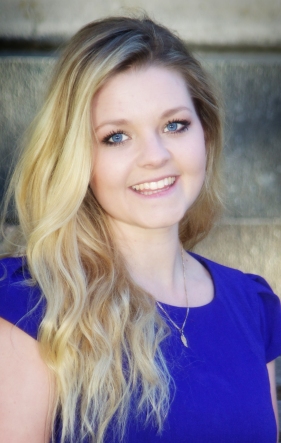 “This has always been a dream role of mine. I enjoy singing Mozart’s music – at times, it can be technically challenging, but it is an amazing opportunity! Rehearsals have been great and well-structured, we have got through the blocking. I look forward to developing my character more through understanding the inner-workings of Pamina.” 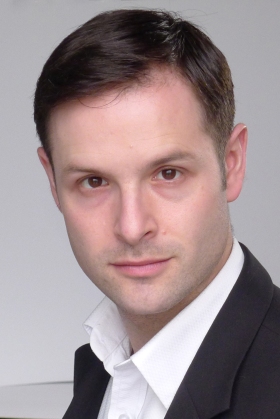 Ingrid Fomison-Nurse: Queen of the Night

Ingrid Fomison-Nurse: Queen of the Night 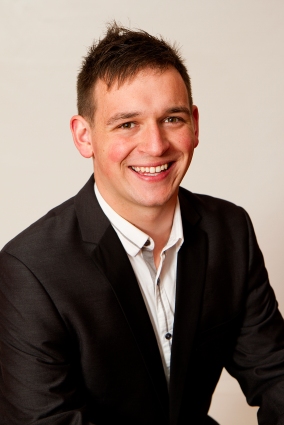 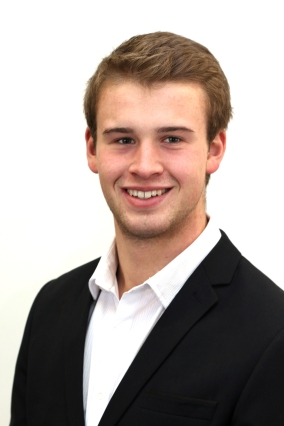 7 thoughts on “Spotlight on our Stars: Meet the Principals”