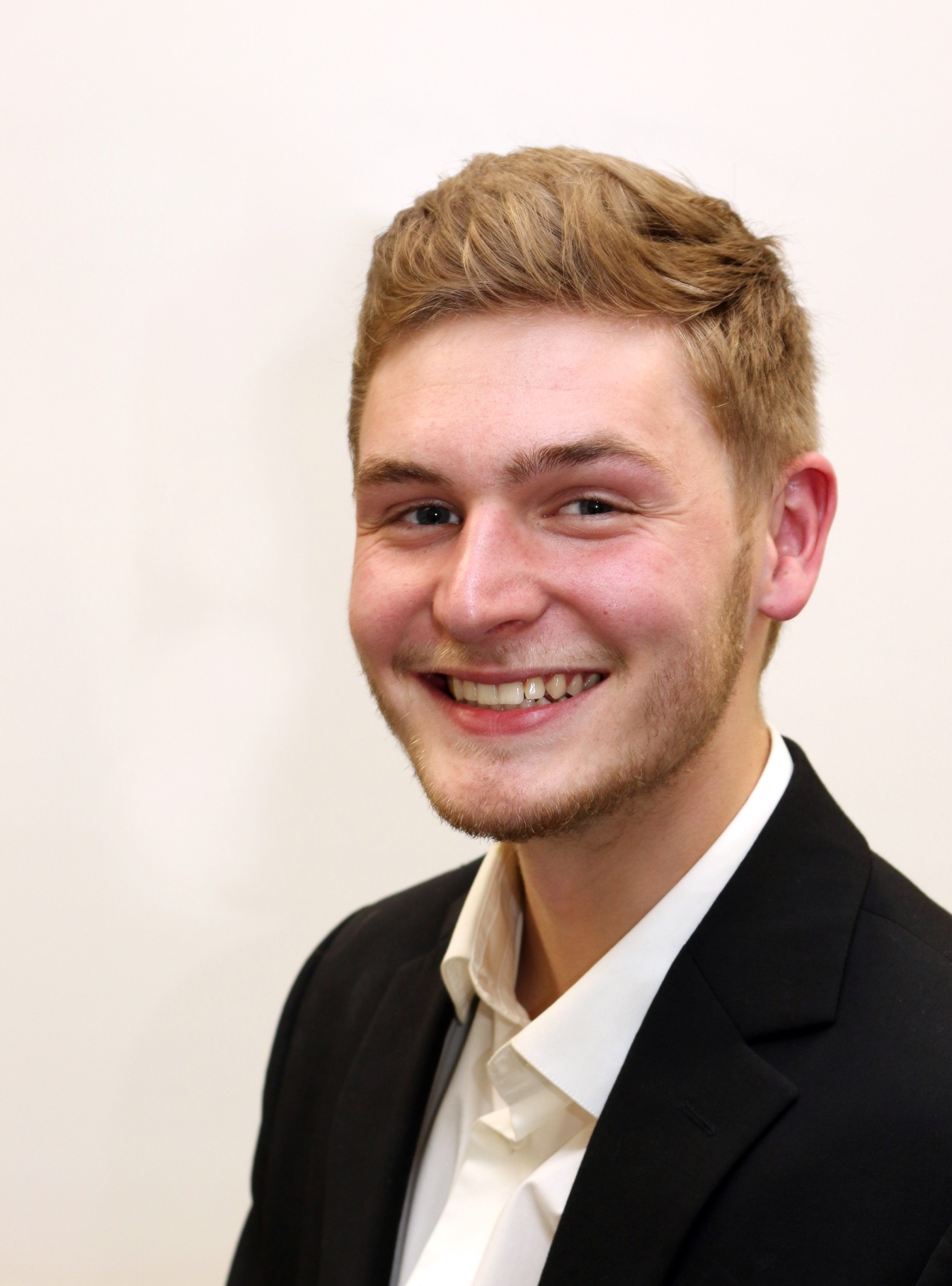 For me, Papageno is one of those characters that you can’t help but love. In many ways he’s the classic bumbling and reluctant sidekick, but his sheer quirk and ultimately self-preserving nature puts him at the heart of the opera’s comedy. In a story full of strong-willed, duty-driven characters, his rather “liberal” approach to morality sees him put at odds with nearly everybody around him.

As such, many of his moments of comedy gold stem from his uncanny ability to point out the finer and all-too-convenient aspects of the plot. However we as an audience can’t help but laugh at Papageno’s oddly intellectual attitude to the fanciful story he finds himself in. The Magic Flute, after all, is a fairytale.

But where does that leave Papageno in a renovated opera for the modern world? A simple man assigned to capture birds for a mysterious sorceress seems like a plausible enough character in a fairytale, but such a profession would seem rather more out of place on a modern CV.

This ultimate question was a source of fascination for John Drummond and I from the moment Papageno made his first appearance on the rehearsal stage. Maybe he grew up on the rugged West Coast, becoming well educated in the ways of the land if not in social etiquette or academic smarts. In any case, he one day finds himself earning his keep catching birds to act as playthings for a mysterious boss obsessed with control.

He’s content enough, being far more at ease out in the open with plants and animals than he is with his fellow humans. At least until he meets a strange traveller and his simple life is turned upside down. And amongst the ensuing chaos he earns a new lease on life at the prospect of having a “bird” of his very own.. 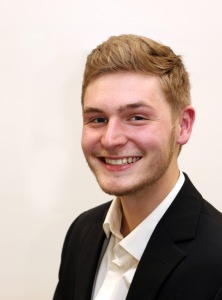 Don’t forget to book your tickets!

One thought on “A bird catcher in a modern world”