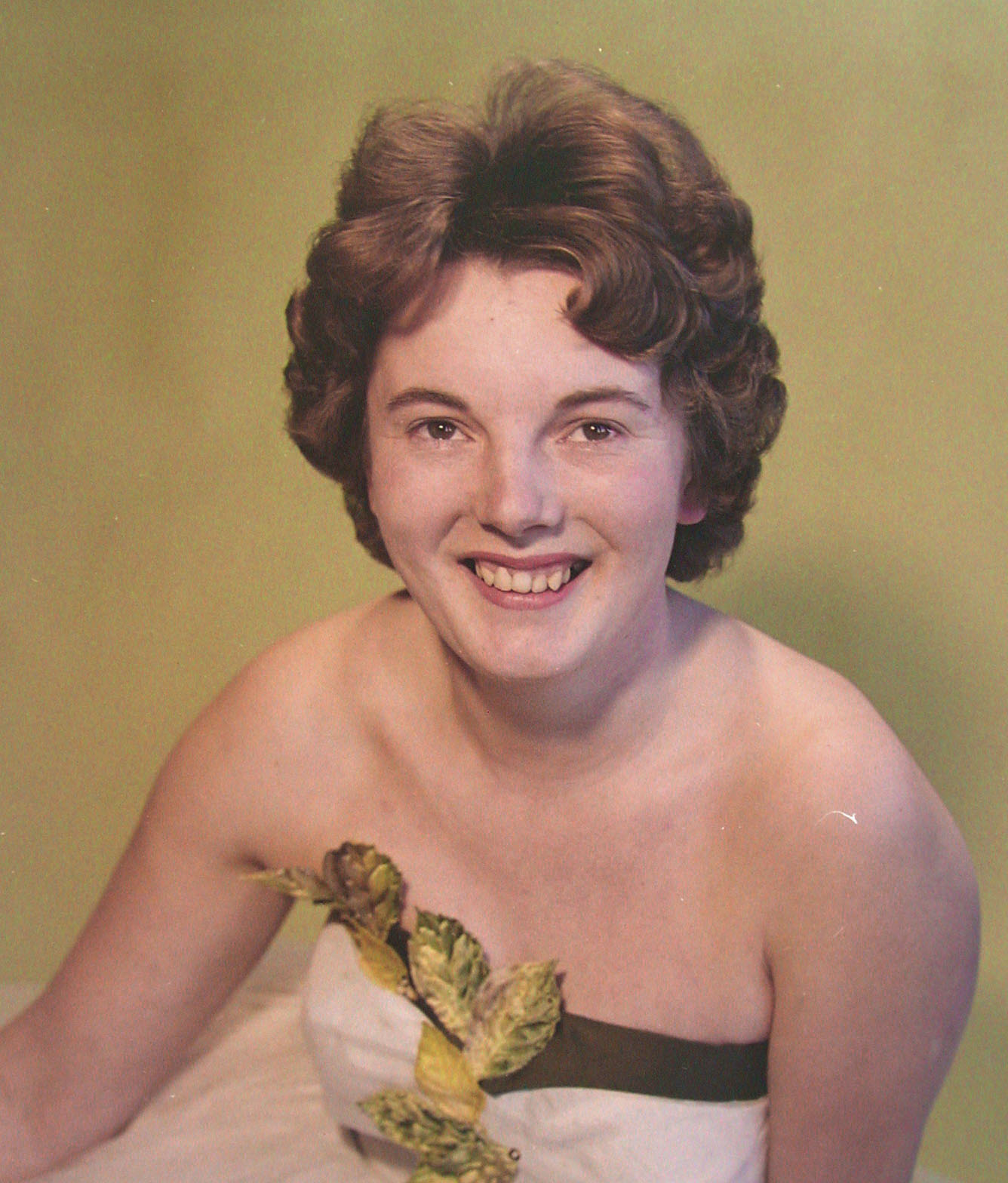 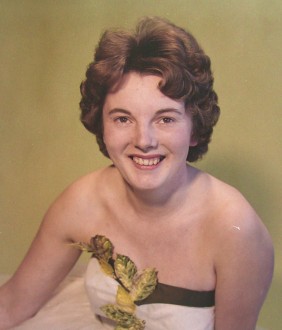 Josie Roberts first appeared in the Dunedin Opera Company files as the Stage Properties person in 1980, where she was involved in both operas produced that year, ‘The Merry Widow’ and ‘Tosca’. Over 29 years Josie contributed her props expertise to each of the 30 operas produced, with her last opera being John Drummond’s ‘The Stars in Orion’ in 1999. Josie is remembered for the amazing stage properties that she produced over the years, as well as her meticulous care of said properties, often warning those backstage to keeps their hands off! Josie and  her husband Bernie Roberts also stored company props in their garage for many years when there was no storage at the Mayfair Theatre. At the time of Josie’s death the family generously gifted to the company a beautiful ball gown made by Josie, as well as many props including three large vases, fabric, Japanese fans, decorations and boxes of flowers. The company would like to acknowledge Josie’s enormous contribution the company over many years, for which we are extremely grateful.